MASHA specializes in international television productions and co-productions, working with leading streaming platforms and broadcasters from all over the world. MASHA’s slate of projects can be seen on Amazon, Hulu, Fox International, Canal+, Arte, Keshet, YES, among others. MASHA’s popular Israeli format False Flag is currently being remade by Apple under the title Suspicion, starring Uma Thurman. The company also produced 2 seasons of the Amazon Prime Original/Sony Pictures Television series Absentia (with Maria serving as the EP), starring Stana Katic.

MASHA’s latest project No Man’s Land is a critically acclaimed co-production between the HULU and ARTE. 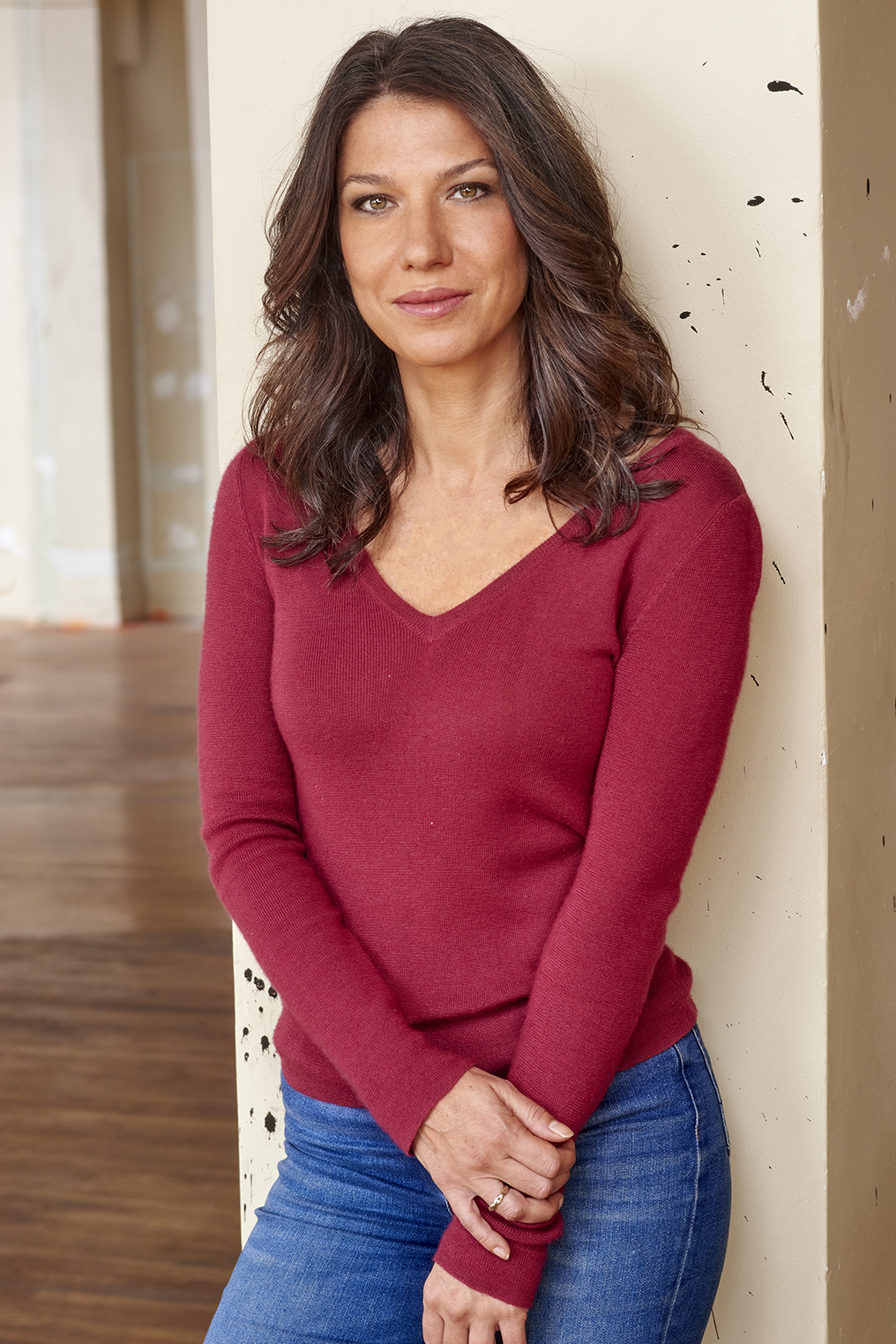 Maria Feldman is an Award-Winning television series Producer and Creator with over 20 years of experience in the field of international productions. Prior to establishing MASHA, she co-founded Tender Productions. The company produced numerous successful TV series, including Prisoners of War and Fauda. During her years at Tender, Maria co-created the critically-acclaimed Israeli series False Flag. After premiering at the Berlinale Special Series and winning the Grand Prize at Series Mania 2015, False Flag was acquired by Canal Plus, Hulu, and Fox International Channels and is currently being remade by Apple under the title Suspicion, starring Uma Thurman. Maria also served as a producer of the Israeli filming of season 2 of Homeland.

In 2016, Feldman founded her own production company MASHA, which specializes in international television productions. Most recently, Feldman is the Co-creator and Executive Producer of the upcoming major series from Hulu/Arte No Man’s Land, a co-production between the US, France, Belgium, and Israel. Feldman’s global experiences have taken her on location across the world, filming series in: United States, Israel, France, Belgium, Poland, Russia, Bulgaria, Morocco, Tanzania, and China. She is fluent in English, Hebrew, and Russian.